The Heritage and History of the Estate 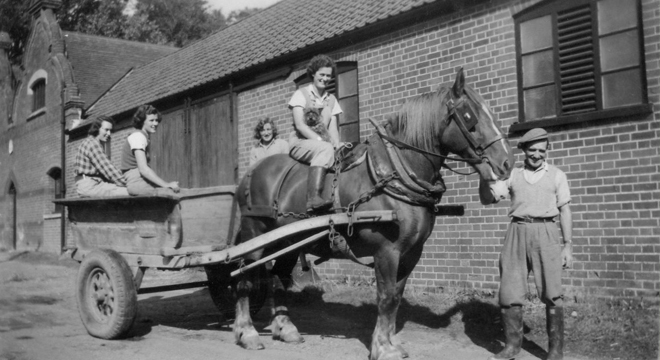 Chillesford Lodge Estate as it is known today was effectively created in 1922 on the death of “Soapy Joe” Watson. “Soapy Joe” had bought the Sudbourne Hall Estate in 1918 and when he died his executors sold off the main Hall and parkland at Sudbourne leaving the Victorian Model Farm at Chillesford intact. It came to be known as Chillesford Lodge Estate and is where his son, the Honourable Alistair Watson took up residence and indulged in his passion for polo and field sports.

Before 1918 the Estate was part of a huge landholding amassed first in the Middle Ages by the Priory of Ely. Following the dissolution of the church it passed into Crown Estate ownership and was given by Queen Elizabeth I to the Hereford family; a gift for services to the crown. The Herefords later sold it on to the Hertford family.

A prolifically successful businessman, the 4th Marquess of Hertford extended the Sudbourne Hall Estate landholdings further; alongside establishing a renowned collection of priceless works of art. After his death in 1870 his heir, the 5th Marquess, was not so talented. Later that same year the Estate was sold to Richard Wallace for £200,000.

Sir Richard, believed by many to be the illegitimate son of the 4th Marquess, had not just inherited the bulk of his Father’s fortune, but almost certainly inherited his business acumen as well. The Estate owes much to Sir Richard Wallace’s enthusiasm for agriculture and sheer wealth. He commissioned Frederick Barnes to design and build the Victorian Model Farm at Chillesford as well as the numerous Estate properties and a state of the art Dairy. Sir Richard’s legacy is clearly seen centuries later, many of these buildings embellished with the Wallace crest and mostly dated 1876. 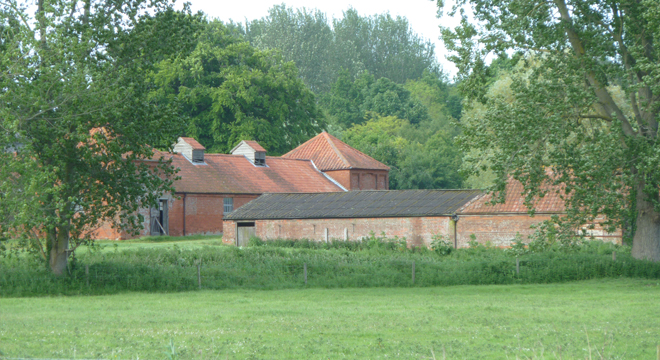 Sir Richard won fame and honour in his lifetime and when he died in 1890 the fabulous art collection at Sudbourne was left in perpetuity to the nation. World renowned, the Wallace collection has withstood the test of time, and can still be seen today in Hertford House, Manchester Square, London.